RedCrow at WEF's Annual Meeting of the New Champions 2018

RedCrow was chosen by UNICEFInnovationFund to represent their MENA startups at WEF’s Annual Meeting of the New Champions in Tianjin 2018. This blog will reflect our experience and some ideas about The World Economic Forum and some of the featured upcoming technologies.

Over the past couple of years, WEF has been increasingly interested in Middle East based startups and the technological innovation they offer. We noticed this last year when RedCrow was chosen amongst the top 100 companies in the Middle East and subsequently chosen to attend the Regional WEF conference in Jordan. However, this time was different since RedCrow’s CEO Hussein Nasser Eddin was asked to lead a discussion at the WEF Multilateral MENA startups to discuss the challenges and necessary steps to foster a sustainable innovation ecosystem in the Middle East and North Africa. The discussion was attended by various startups and entrepreneurs, this illustrates that WEF is trying to implement a problem-solving approach in order to make its relationship with the startup ecosystem more dynamic.

Another direct manifestation of WEF’s growing interest in startups is the launching of UpLink which is also called the “Global Centre for Innovation and Entrepreneurship”. Uplink was created to serve as a platform to accelerate and scale the success of startups in the world.

During this WEF’s “ Annual Meeting of the New Champions” there was a huge emphasis on technology and its impact on various sectors such as agriculture, governance, banking, etc.. A concept that was widely discussed is “Digital Globalization” where Ian Weightman explained how robotics and globalization are set to shape the future of work. The digital transformation is likely to change the way economies operate, AI and Big Data are powerful technologies that are likely set to automate roles from manufacturing to data entry.

Virtual reality and augmented reality were two of the main technologies presented at the world economic forum in Tianjin. The prototypes at WEF were developed by Carnegie Mellon University, although it’s still in its early stages the technology completely immerses users into a computer-generated environment unlike anything else! This technology will manifest in different ways, whether in education or entertainment and gaming it definitely gives you a more distinct experience. 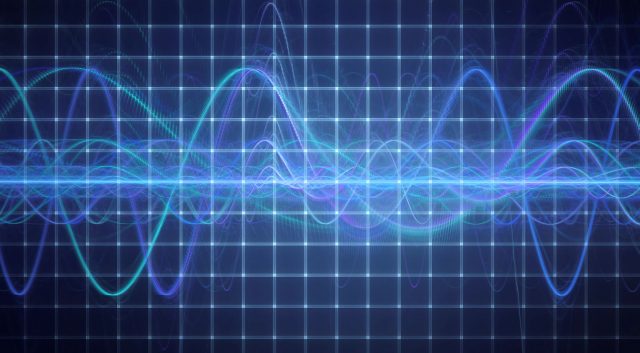 According to Rita Singh who is an expert in Speech recognition at Carnegie Mellon University, audio can give a facial sketch of a speaker, as well as their height, weight, race, age and even their level of intoxication! The techniques developed by Singh and her colleagues at Carnegie Mellon analyze and compare tiny differences in how individuals articulate speech. They then break recorded speech down into tiny snippets of audio, milliseconds in duration, and use AI techniques to search through these snippets looking for unique identifiers. Singh and researchers at Carnegie Mellon have been also developing technologies that can provide law enforcement with 3D portraits of suspects based on a voice recording. As these technologies are evolving it is safe to say that they will be systematically adopted by law enforcement units in the near future. 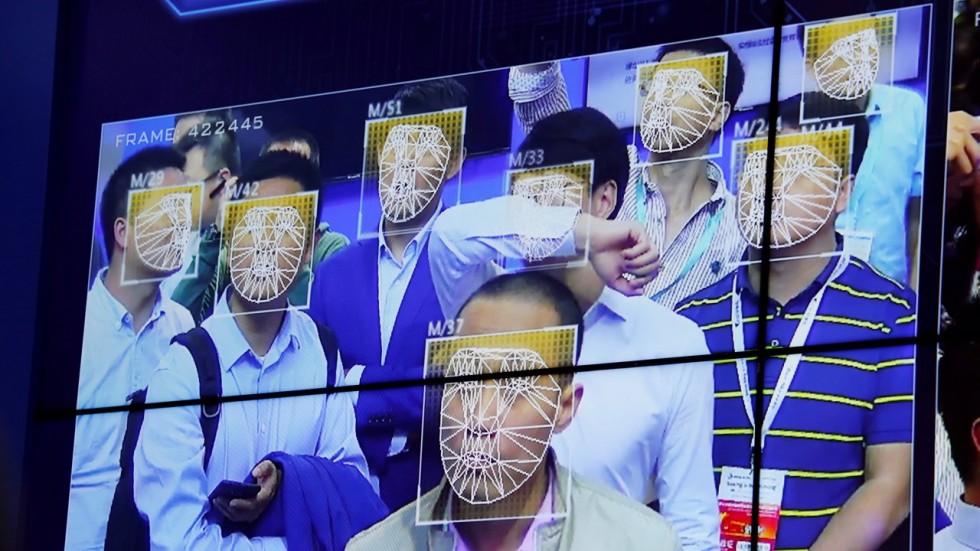 Face recognition technology is another disruptive technology that has various applications within public security, financial services, transport, and retail . Shanghai-based company Aqueti developed a system that can identify, recognize, and track the faces of thousands of people at the same time, while simultaneously analyzing their emotions. Facial recognition systems are basically biometric computer applications that automatically identify an individual from a database of digital images. 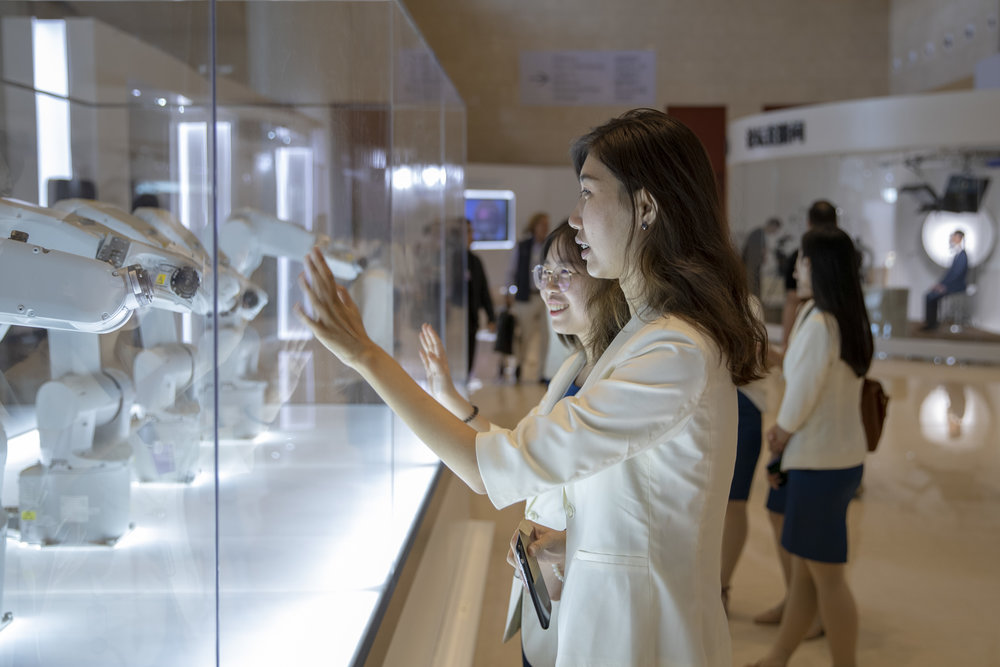 A row of robots arms named Manus was installed at the annual meeting to interact with visitors. With the support of ABB and NVIDIA Madeline Gannon developed Manus, which connects 10 industrial arms with a single robot brain to illustrate new frontiers in human-robot interaction. How sentient machines should engage in our daily lives is still a matter of debate, a significant amount of people share the notion that automated robots are only there to take over jobs and even worse. However, Manus presents an alternative vision for human-robot relationships. Using the robot’s body language and posturing to broadcast a spectrum of emotional states, Manus’ behavior acts as a medium for cultivating empathy between her human visitors and 10 interconnected, sentient industrial robots. 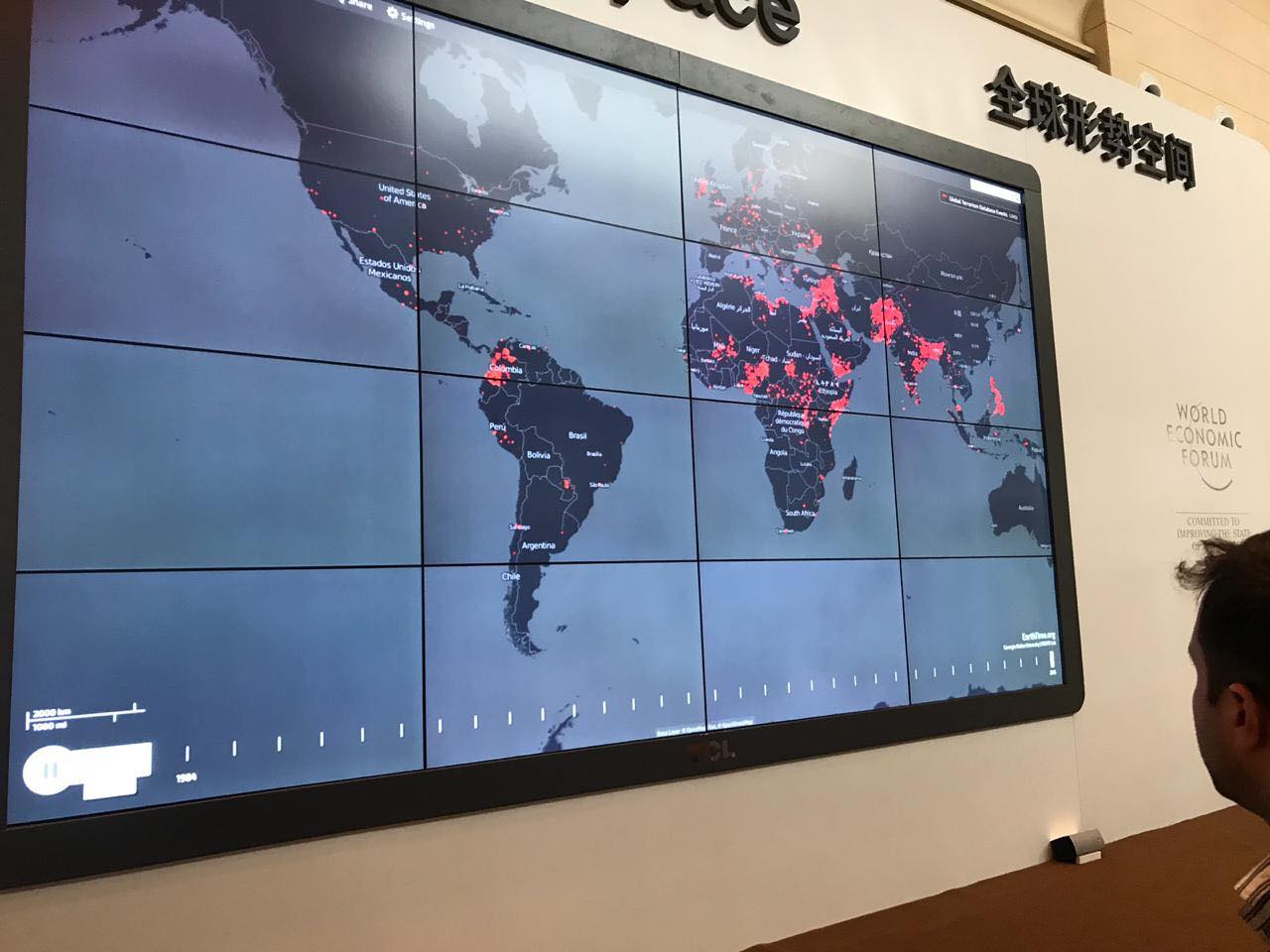 One of the most intriguing applications of data collection and visualization we stumbled upon is EarthTime, developed by Carnegie Mellon CREATE Lab which partnered with the World Economic Forum to collect global visual information sources under one open-data, open-source umbrella. EarthTime enables users to interact with visualizations of the Earth's transformation over time. Combining huge data sets with images captured by NASA satellites between 1984 and 2016, EarthTime brings to life patterns of natural change and human impact.

2- Digital Integration is inevitable: Digital integration will allow emerging markets to exploit their competitive advantage. Talented people will be able to share their products with a global market, Richard Baldwin believes. There won't be a digital divide - there'll be a convergence in incomes.

3-  Governance is vital: Regulation and governance are vital. It's remarkable that there's no treaty on AI said Richard Baldwin, he also raised important questions about taxation and international labor standards.

4- Reaching the unbanked: According to Simon Galpin a major challenge is the number of people who are unbanked. If fintech companies are allowed to reach these people, it could make a major difference.